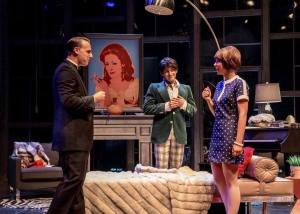 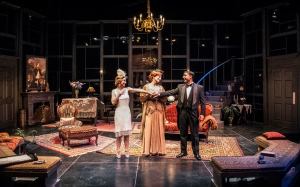 NY Theatre Now: “The play won a slew of awards at the recent Hollywood Fringe Festival, one of which was an award for Best Ensemble…They could easily win that award in NYC.”

Theatre in the Now (NY): “…An outstanding cohesive ensemble that lifted the words from the page with ease…AJ Jones and Henry McMillan played well off each other…”

Broadway World: “(Daniel Montgomery) and (AJ Jones) play out one of the most beautifully moving scenes of forgiveness one will encounter in the theater this season. Bravo to the sensational execution…”

Backstage: “AJ Jones skillfully portrays his character’s downfall from spirited go-getter to sickly drug user. His job-interview scene…is one of the show’s funniest.”

P”LA”ywriting In The City: “AJ Jones…was fun, endearing, and tragic.”